How did you spend your Saturday afternoon this weekend?  Hopefully not the way I spent mine, taking Matt to the ER for dehydration related to the flu.  Matt flew to Memphis for work this past Monday.  Apparently, the flu trend in Tennessee is high right now.  When he got home Wednesday night he was in bad shape and Thursday after he had a fever of 104, I took him to the doctor where he tested positive for Influenza A/H1N1 or as we recall from 2009, Swine Flu!  They started him on Tamiflu but the nausea associated with it led to his dehydration.  After a bag of IV fluid, his color returned and he felt much better.  Kind of scary for this mama of two small children.  I’m so glad he is doing better and now out of the contagious period.

While I was researching Swine Flu for this post, I came across the American Veterinary Medical Association site and learned that despite the name, this particular version of the swine flu has rarely crossed species from human to pig, making the pig sick (important to know since I’m still housing Bacon).  But, there have been numerous cases of peoples’ pet cats getting sick from it.  Our kitty has spent the last four days snuggled with Matt while I had him confined to one room of the house.  Hopefully our loving kitty stays healthy.   Here is a link to the site I mentioned if you wish to read more:
https://www.avma.org/KB/Resources/FAQs/Pages/2009-H1N1-Flu-Virus-FAQs-General.aspx 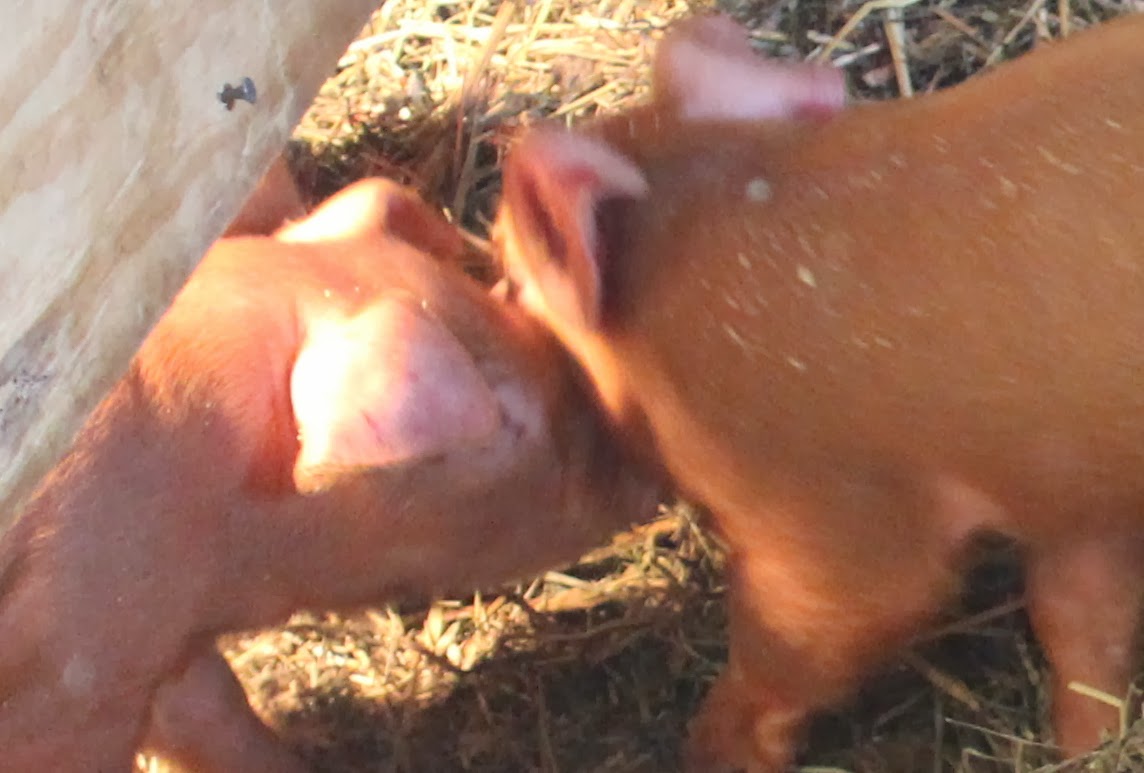