Remodeling is for the pigs.

It was a weekend of new spaces for all of the pigs.  It won’t be long and a new litter of piglets will arrive.  Another stall will be needed in the barn while we are still in the throes of winter; particularly if we have sub-zero temperatures again.  Matt and his dad reconfigured the stalls so we are ready and the piglets have a space (called a creep) to go to that is warm and safe. 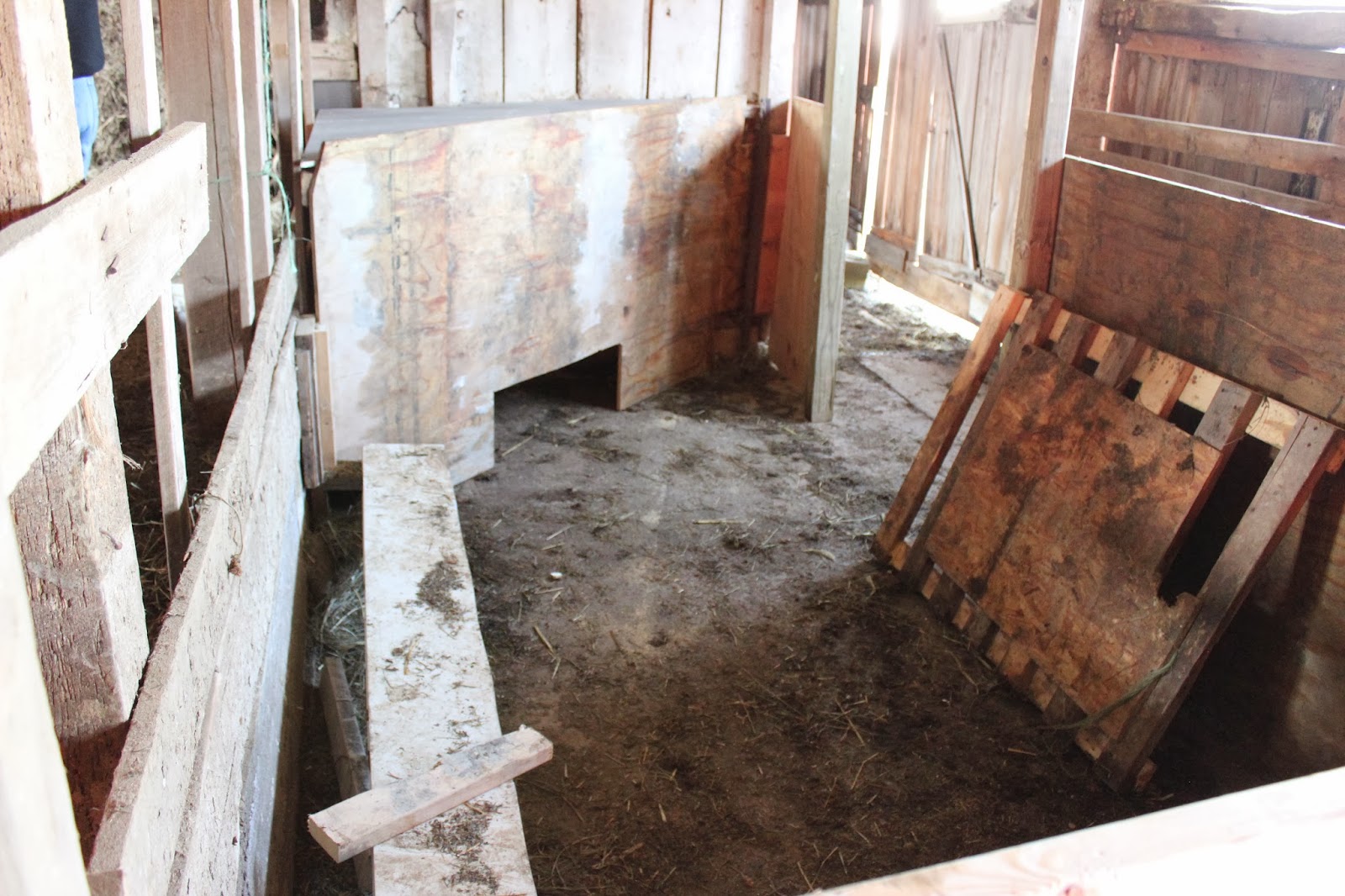 When I was there taking pictures, it was feeding time, so I got lots of cute pig photos and some farm life photos too!  It would seem that I’m the only one who doesn’t have a pair of rubber boots.  I guess I'll need to get a pair. 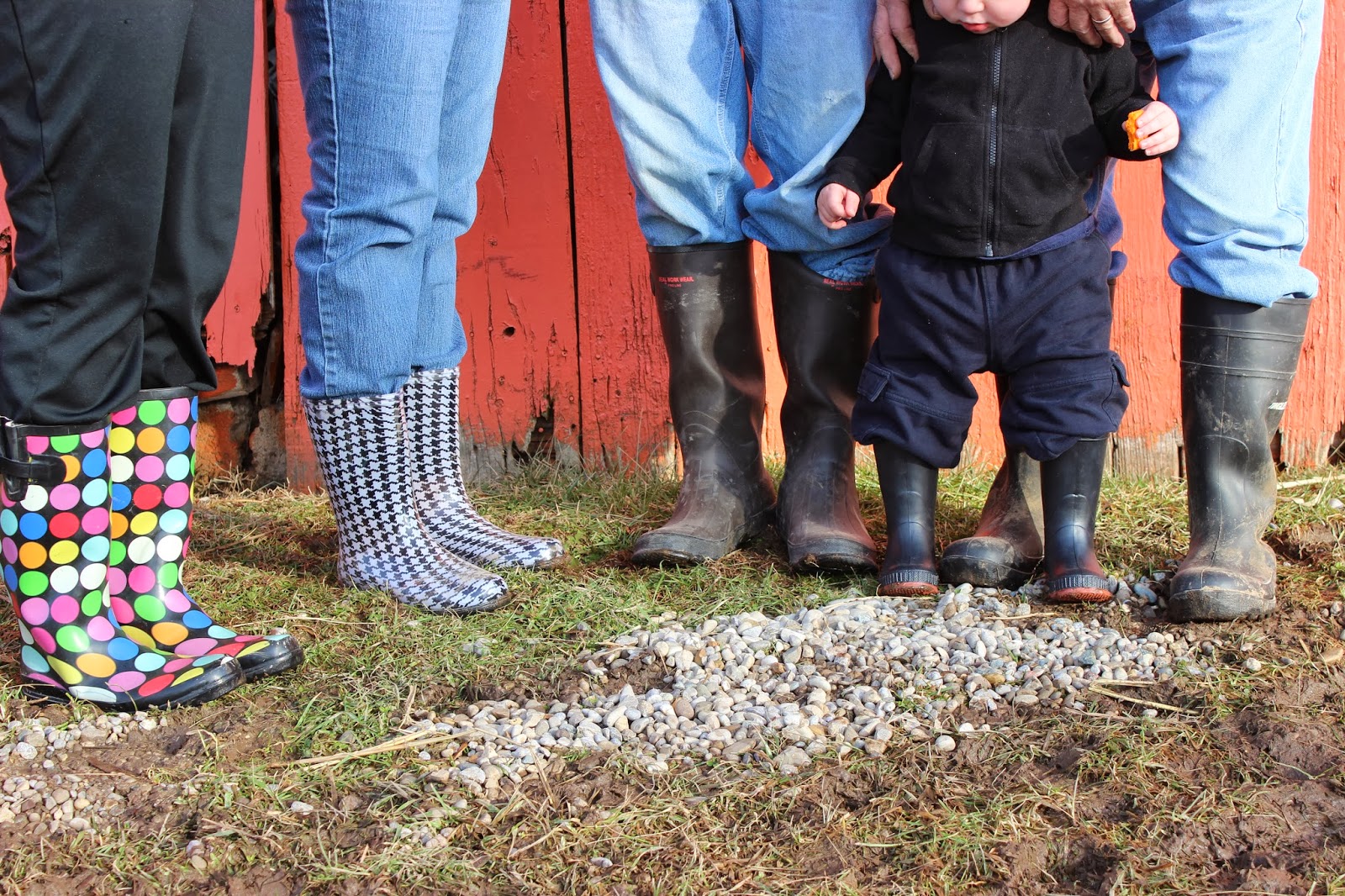 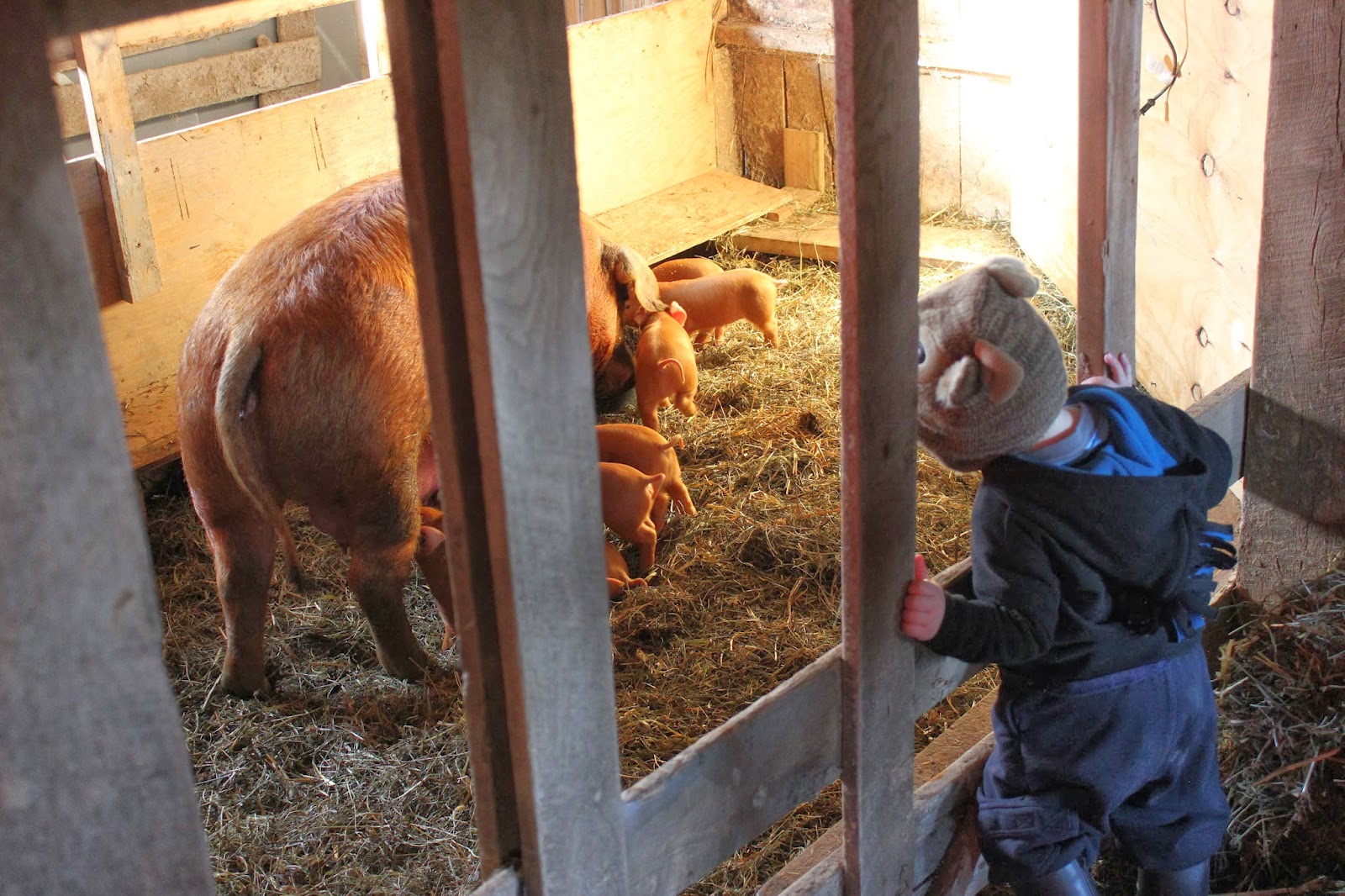 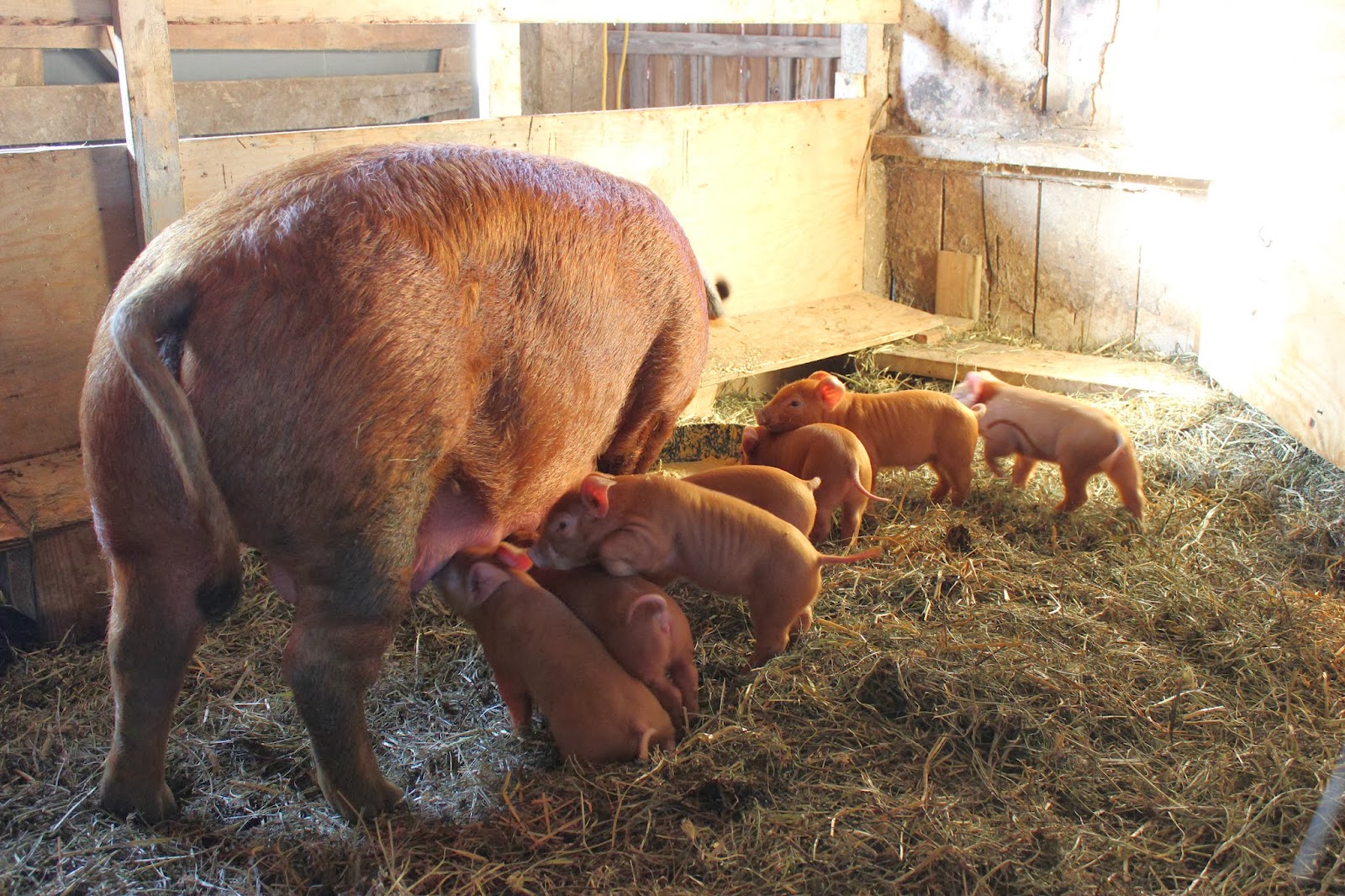 The little pigs have a lot of energy, but this is no surprise.  They even want to be like their mom and are eating from her dish. 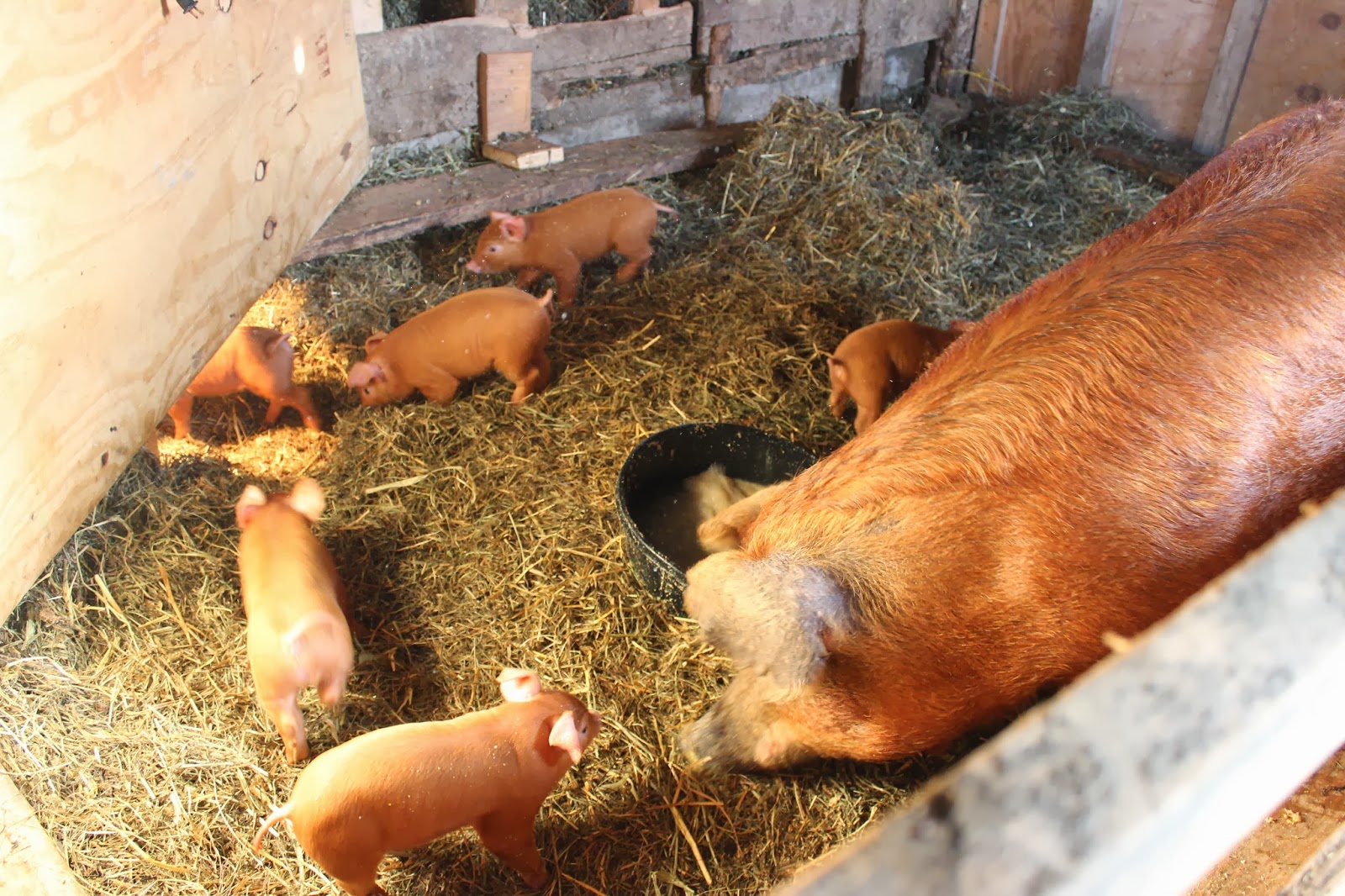 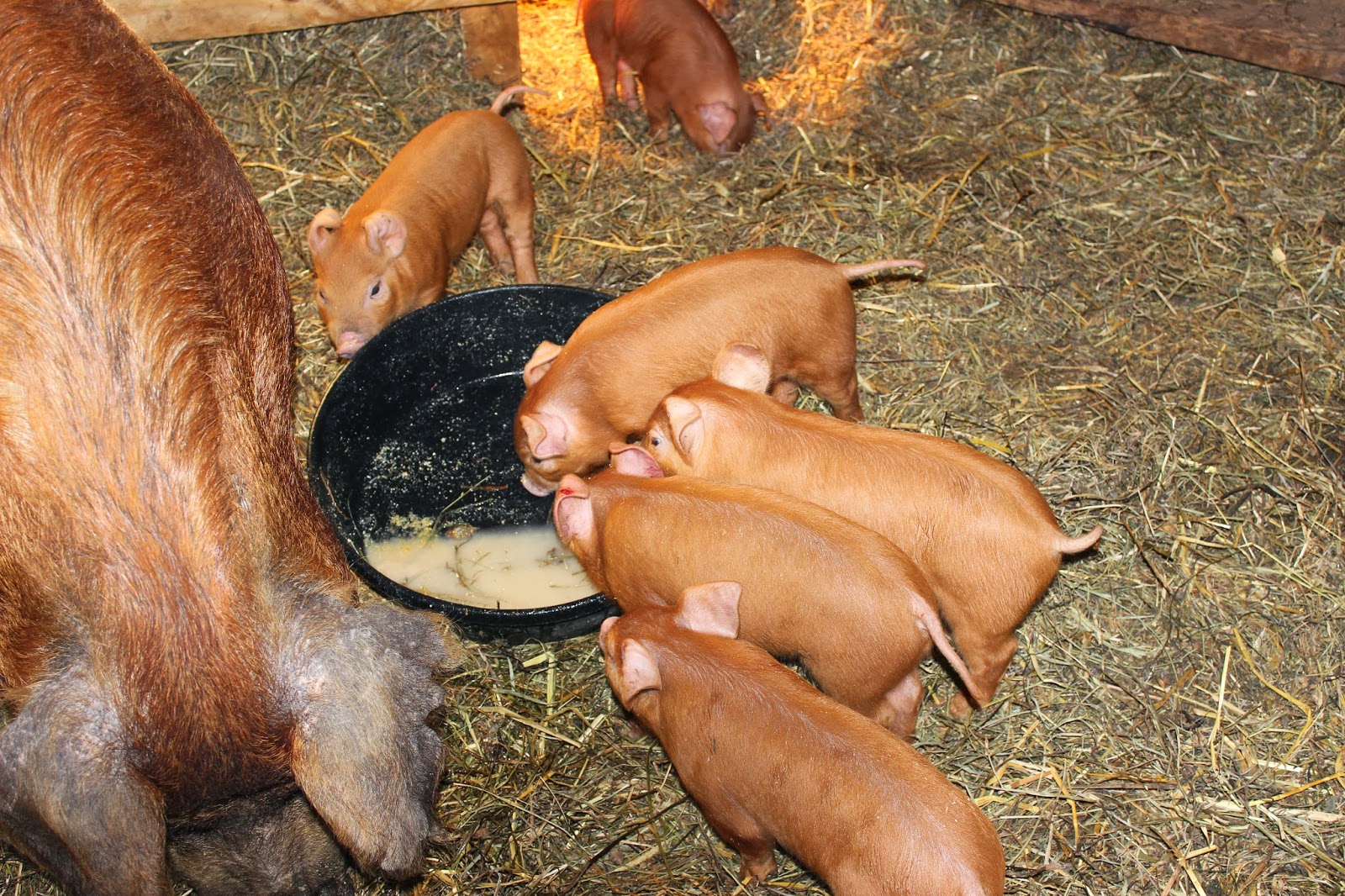 Now picture this…a borrowed dog crate that needs assembly.  A two year old.  A squealing pig.  I just want to complete the chore of changing the pig cage and feeding him.  Will wanted to help with the big wire puzzle.  The pig thought he might get fed.  It was like a Three Stooges skit.  I would get 3 sides up and then Will would try to help or the pig would jump up on the walls and all would tumble to the floor.  This happened repeatedly.  It should not have taken me 30 minutes to assemble this cage.

Bacon has a little more room now, but that won’t prevent him from flipping and spilling his food.  He’s a real pig (pun intended!).